This report reviews policies of the United Nations (UN), International Monetary Fund (IMF), World Bank Group (WBG) and other global financial rule-makers, and scores them on a scale of 1–5 on their efforts and success at reducing inequalities.

Reducing inequality within and among countries is now a stand-alone goal for the United Nations: Sustainable Development Goal (SDG) 10 in the UN’s Agenda 2030. While many countries have adopted SDG action plans that include policies to reduce domestic inequality, at the global level it remains difficult to evaluate what effect the policies of the multilateral system have on the international dimension of inequality. This is so even though reducing inequality has become a greater priority for the multilateral system.

A timely new report, "Are the Multilateral Organizations Fighting Inequality?", helps to highlight the impact of the global financial rule-makers.  This report reviews policies of the United Nations (UN), International Monetary Fund (IMF), Organisation for Economic Co-operation and Development (OECD), World Bank Group (WBG), Financial Stability Board (FSB), and Group of 20 (G20) and scores them on a scale of 1–5 on their efforts and success at reducing inequalities.

Eminent economist José Antonio Ocampo has written a Foreword to the report that highlights the key role multilateral organizations should be – but are not yet – playing to ensure that we reverse disastrous trends in inequality and allow all of the world’s citizens to benefit from future growth and development. 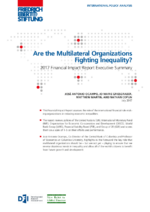 Are the multilateral organizations fighting inequality? 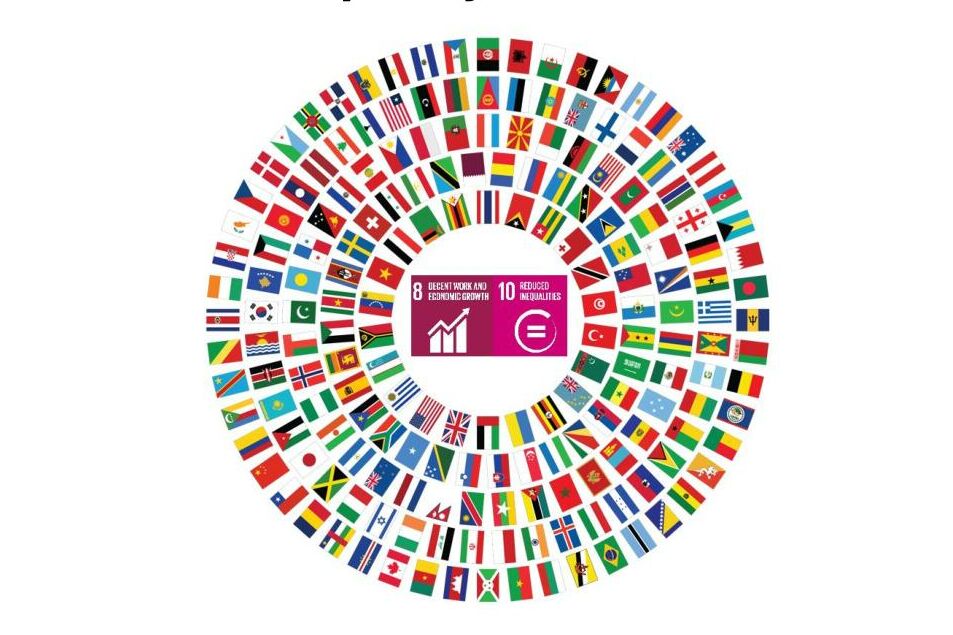 Are the IFIs contributing to SDGs 8 and 10?

It's time to discuss whether the IFIs effectively contribute to inequality reduction, decent work and economic growth. 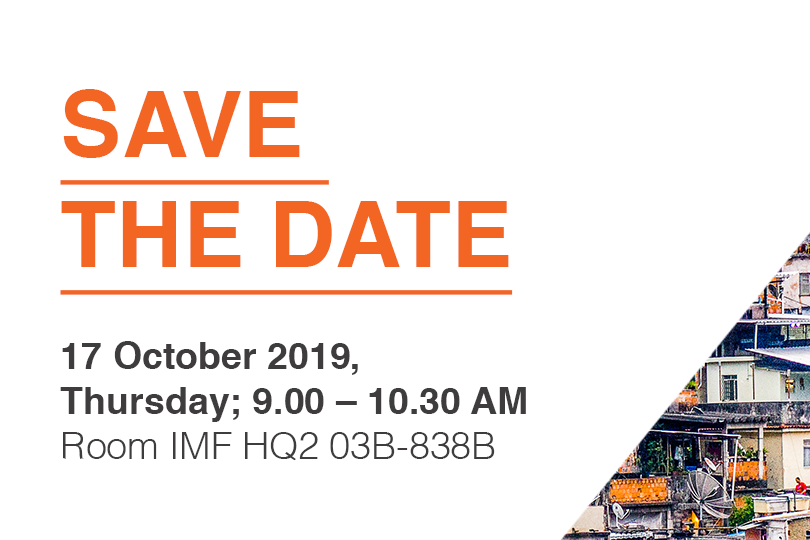 The IMF and Inequalities

The IMF claims that its policies are helping countries to address inequalities. However, country-level evidence suggests that IMF advice and loan… 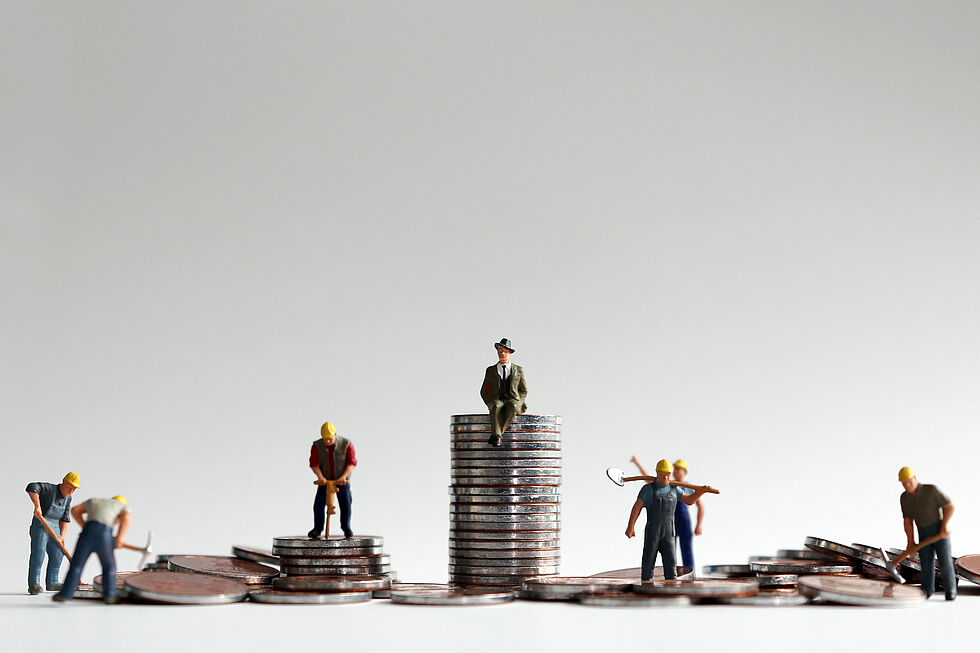 MACROSCOPE: Are Multilateral Organizations Having an Impact on Inequality?

The 2019 HLPF is an opportunity to improve policies at global and national levels to combat inequality. 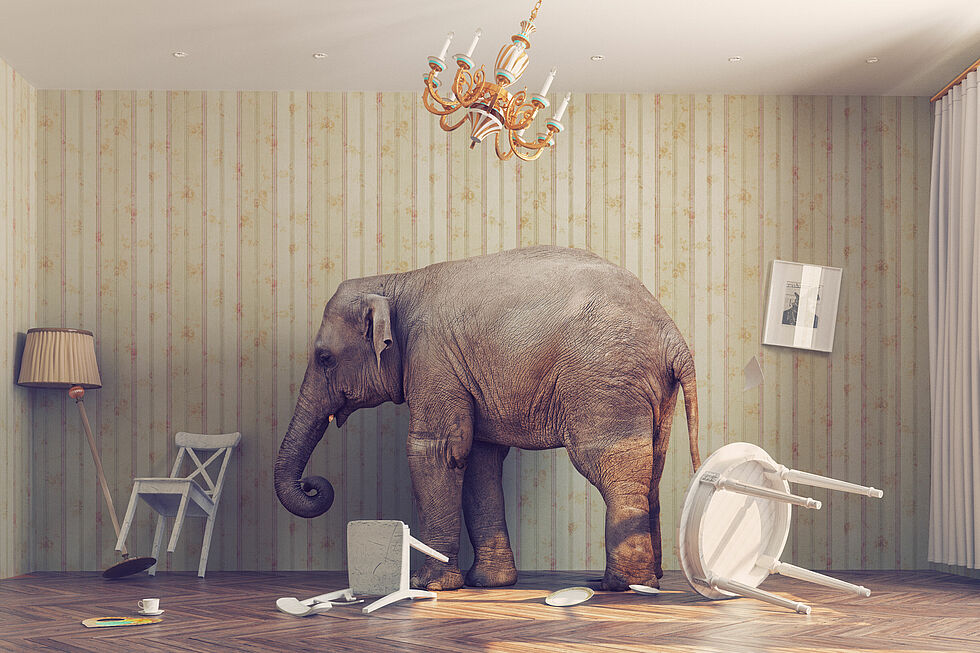 MACROSCOPE: "Growth & the Elephant in the Room" 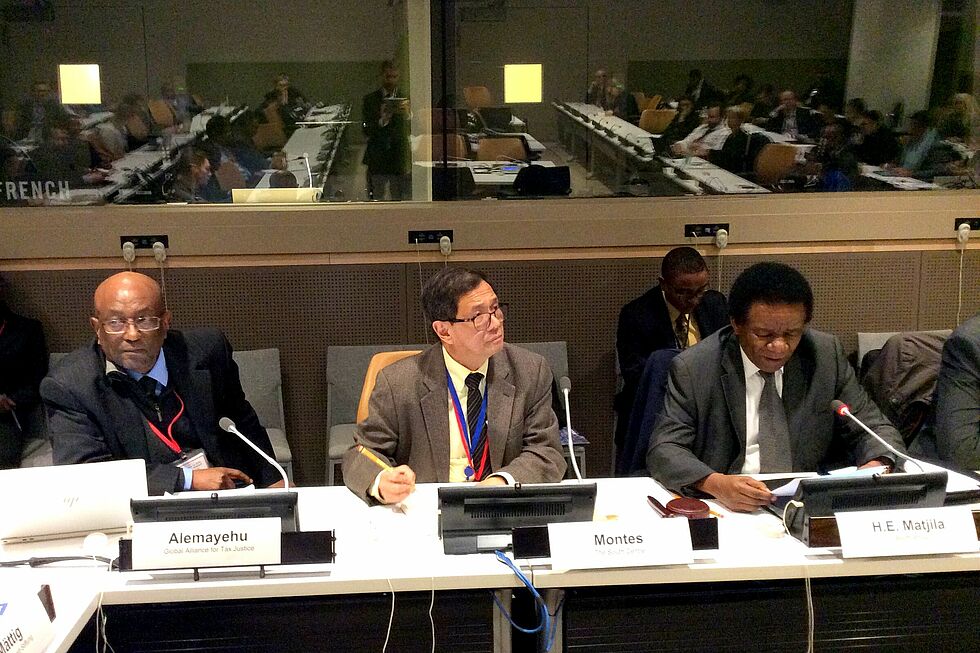 On the occasion of the First Global Conference of the Platform for Collaboration on Tax, FES and partners co-organized this side event on the links… 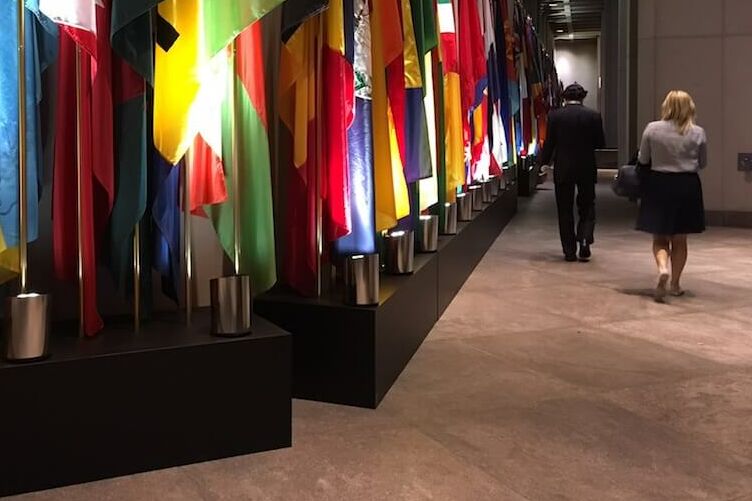 "Can the IFIs Support Sustainable Growth, Reduce Inequality and Protect Labor Rights at the Same Time?" 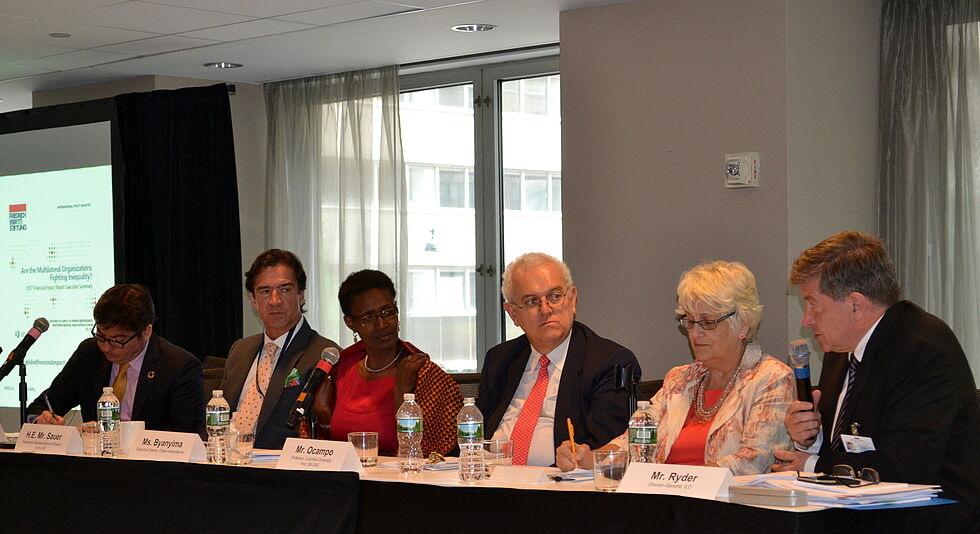 This high-level panel discussed two reports that highlight issues of poverty, gender equality and income inequality. "Are the Multilateral… 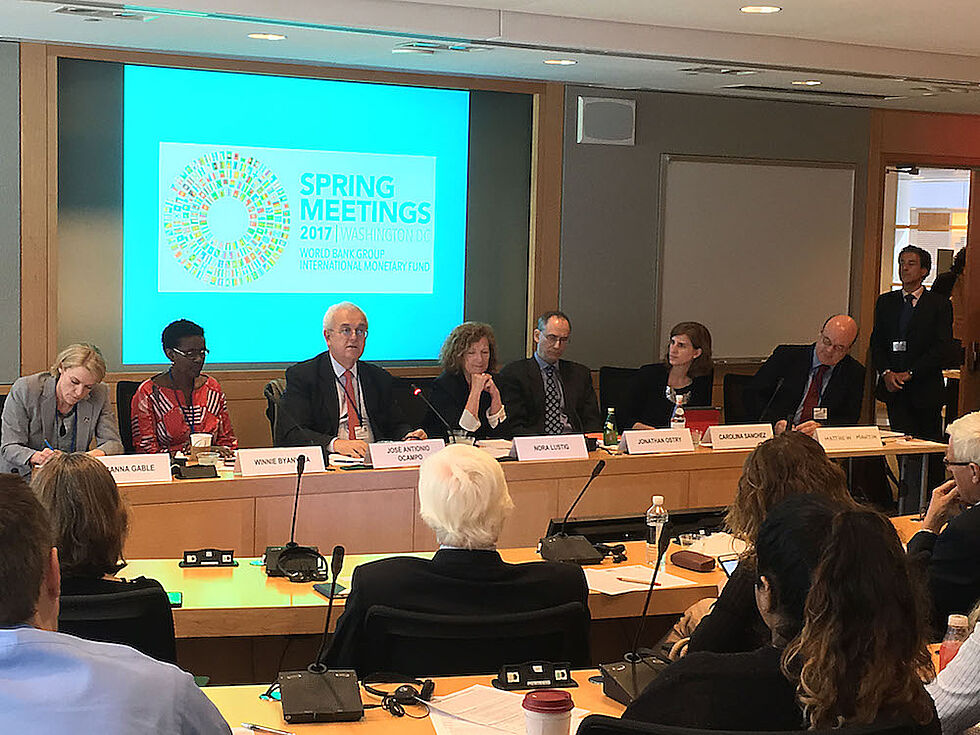