After Chancellor Scholz's trip to D.C., Bundestag Member Nils Schmid (SPD) talks about German and European leadership in the face of the unfolding Ukraine crisis.

"Multilateral Responses to the Growing Crisis over Ukraine: A View from Berlin" (English & German)

Concerns continue to mount regarding the build-up of Russian forces along the border with Ukraine. After Chancellor Olaf Scholz’s trip to Washington and before the Munich Security Conference, the  American Council on Germany and the New York Office of the Friedrich-Ebert-Stiftung held a discussion with Bundestag Member Nils Schmid (SPD) about German and European leadership in the face of the unfolding crisis. 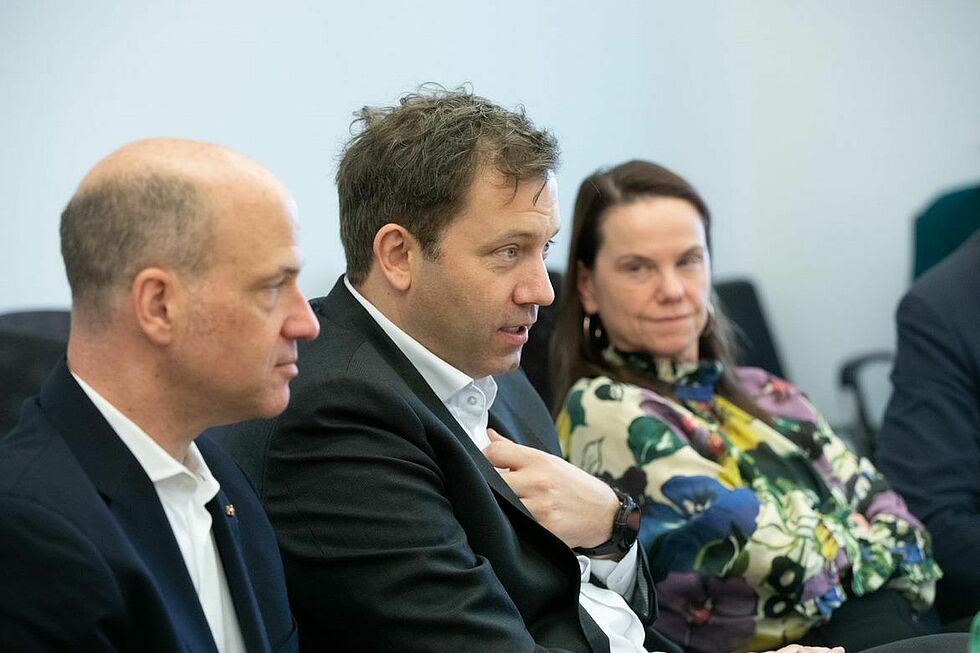 During his visit to New York, SPD Co-Chair Lars Klingbeil participated in a timely discussion about reorienting German economic and foreign policy in… 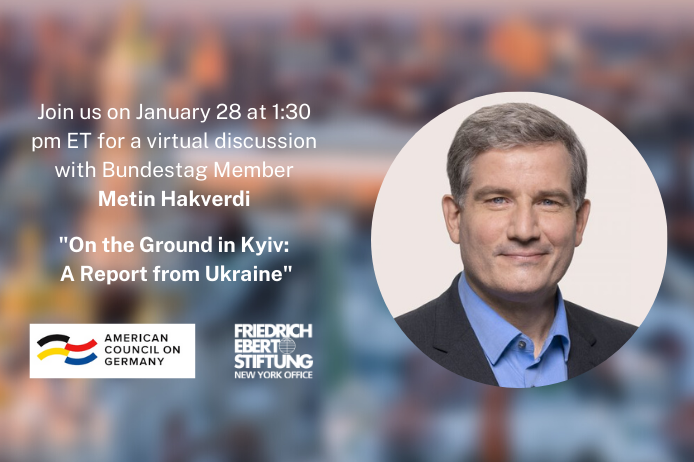 On the Ground in Kyiv: A Report from Ukraine