As corporate tax dodging continues, the need for a coherent set of clear and simple rules is greater than ever.

This has in turn fueled ongoing strife between taxpayers, businesses, and governments over tax policy. For developing countries, where public finance often depends strongly on taxes paid by multinationals, this struggle is front and center.

In 2018 the OECD, a group of predominantly high-income countries, invited non-OECD countries to participate in negotiations to find new and better rules for taxation in its two-pillar BEPS Inclusive Framework. The objective was to put a stop to multinationals’ tax avoidance in a globalized and increasingly digitized world. At the 2021 G7 summer summit, finance ministers took a big step forward with Pillar 2 when they committed to a global minimum tax of 15%.

Despite these gains, the need for tax certainty – for a coherent set of clear and simple rules and regulations to help minimize disputes in international taxation – is more acute than ever. One consequence of Pillar 1 has been a push on the part of developed countries for mandatory binding arbitration to become a keystone of tax policy dispute resolution, even though developing countries have traditionally objected to it.

A new and thought-provoking paper by Natalia Quiñones, that was a subject of a recent policy discussion with the G24, will be of particular interest to tax specialists and related wonks: “Tax certainty options in the context of BEPS 2.0.” presents options for developing countries to propose design features in dispute resolution mechanisms that will offer both tax certainty and a reduction of negative impacts for developing countries that sign up to it. 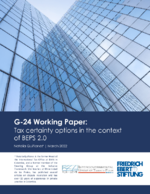 Tax certainty options in the context of BEPS 2.0 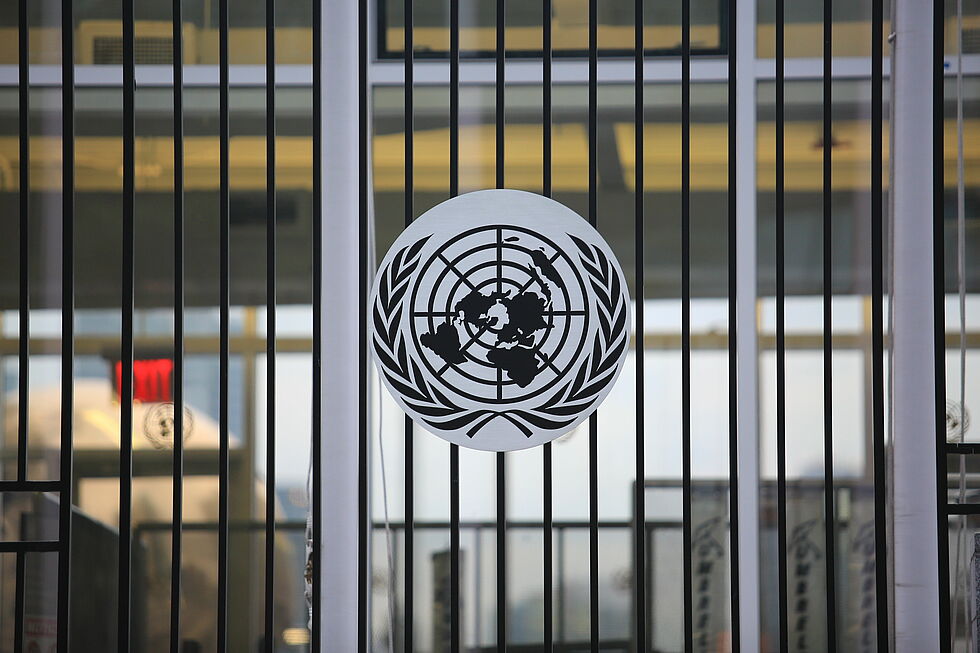 The discussion about a UN Tax Convention is moving from a question of “Should we have one?” to “How would we do it?” 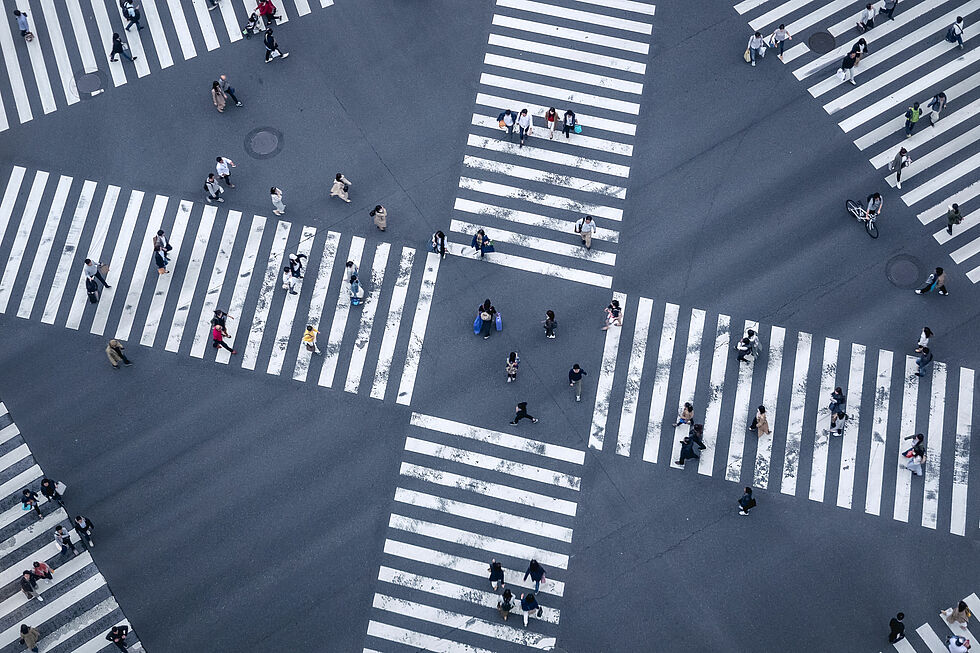 Report: Responding to the Risks of COVID Debt Distress