Together with YouGov, we are pleased to present the third annual FES Global Census Poll, which gauges public opinion on pressing global issues in 15 countries across 5 continents.  After last year’s poll showed widespread relief over a change of leadership in the US and cautious optimism about a 'return to normal' after the pandemic, the newest survey tells a story of increased pessimism.

As recent developments, such as Russia's war against Ukraine and its consequences, have dimmed the public outlook on the future, the year-over-year data show that people believe global events to have had a decidedly negative impact on their lives. Such concerns rose by about twenty percentage points in Germany, South Korea, and the United Kingdom, and increased by about ten percentage points in Argentina, France, Indonesia, Japan, Kenya, Poland, South Africa, Tunisia, and the United States.

Notably, these concerns are not diminishing respondents’ resolve when it comes to the Russia-Ukraine war: respondents in 13 out of 15 countries support continuing to help Ukraine against Russia’s actions.

When asked about solutions, respondents gave encouraging answers, with most believing in cooperation rather than isolation. In this context, the United Nations (UN) remains remarkably popular across the sample, and many believe that existing international organizations like the UN are still best suited to handle the world's problems. This general belief in institutions also lent itself to the North Atlantic Treaty Organization (NATO) and the European Union (EU), which are both viewed favorably. However, many respondents are skeptical that organizations like the UN are sufficiently effective in addressing the global challenges at hand.

Overall, attitudes about global leadership are mixed. Though optimism for US President Joe Biden remains fairly high around the world, his approval has dipped from last year’s Global Census in most countries and restoring faith in US leadership abroad won't be an easy task. And while concerns about interference from Russia have noticeably increased in the sample, not all see Moscow as the main meddler in international affairs. Instead, the results reveal a more complex picture, in which Russia, China and the US are all seen as potentially harmful actors seeking to interfere in other countries’ affairs.

Attitudes toward China remained consistent across the years, and there is some evidence that Beijing's global infrastructure investments under the Belt and Road initiative are paying off, with respondents in some countries viewing China's involvement as mutually beneficial. Against the backdrop of Russian aggression and the new policy paradigm of 'Zeitenwende' (Engl. turning point), Germany has recently decided to pursue an expanded leadership role in Europe, including the modernization of its military. Though some uncertainty remains, respondents in most countries generally welcome this change. 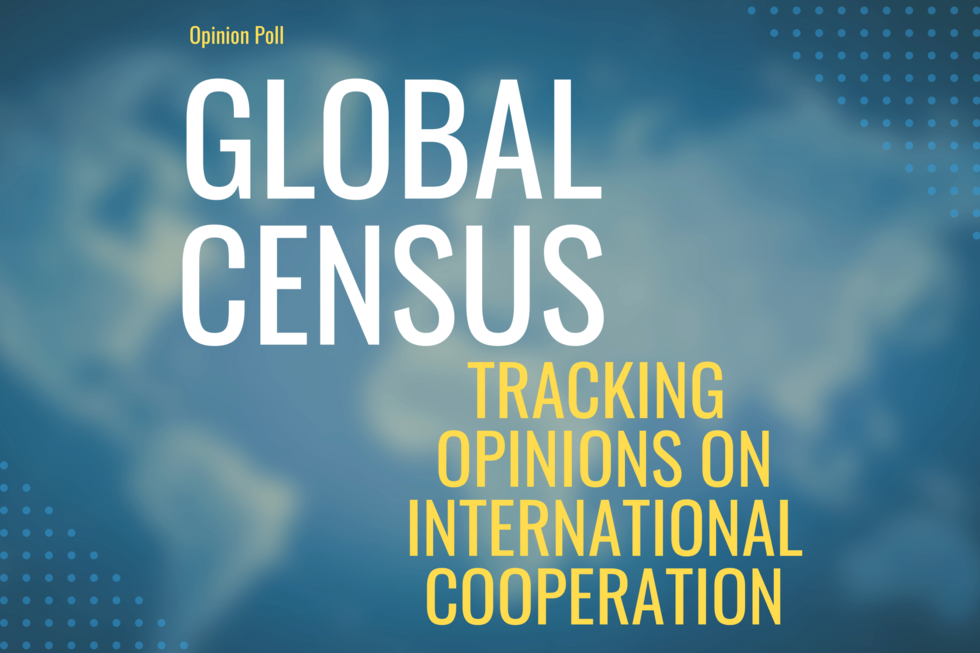 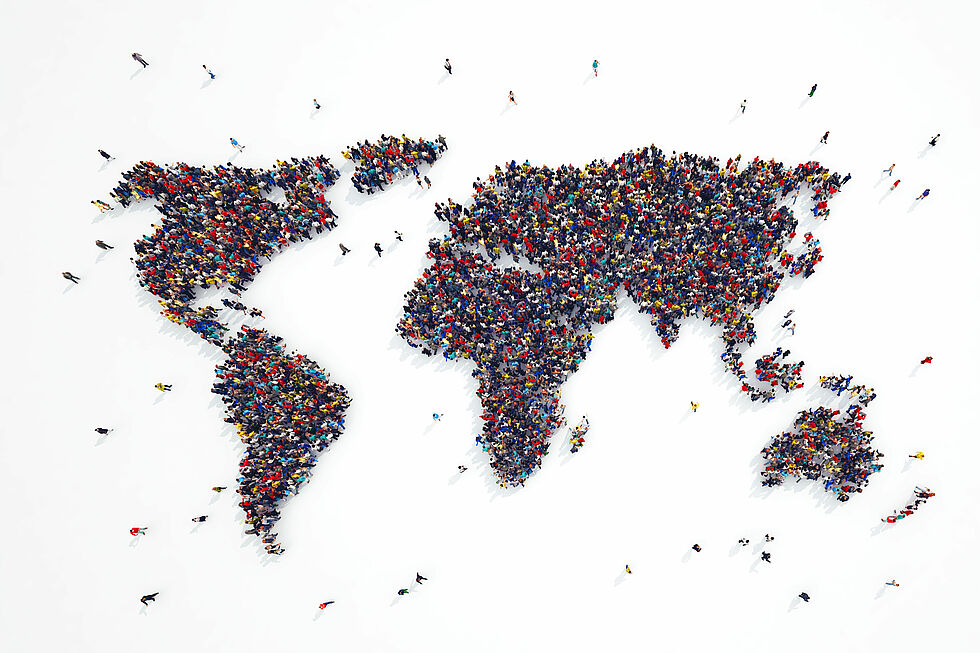 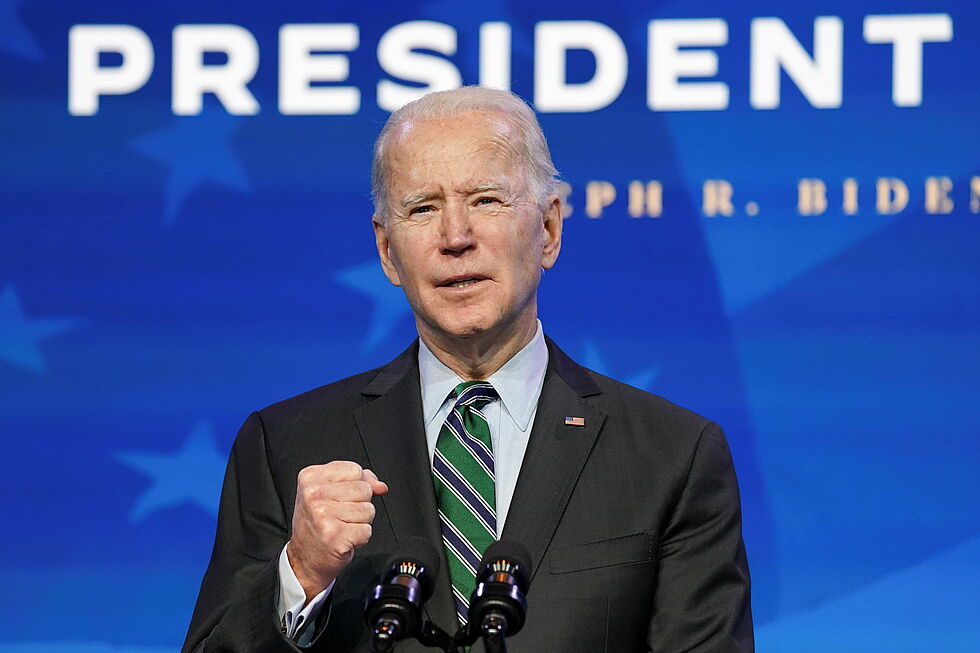