During the annual three day talks, trade union leaders from around the world met with researchers, country political representatives and top management of the International Monetary Fund and World Bank. The topics discussed ranged from what the international financial institutions (IFIs) are doing to reduce economic and gender inequality to how well the IFIs are promoting Sustainable Development Goal 8 on decent work and economic growth.

On leave from teaching international relations and economics at Harvard, the IMF’s dynamic new chief economist Gina Gopinath, the first woman to hold this position, discussed the 2019 IMF “World Economic Outlook”, which notes that slowing global growth is more than expected and that now more than at any point since the present multilateral system was created, we need a rules-based system otherwise only the most powerful will gain.”

Also discussed were crises and recovery strategies in emerging markets, the IFIs existing engagement on social protection, and the state of financial regulation (as well as what collectively organized workers might do to support “regulation from below”): FES papers “Tipping the Balance” and “Reforming Bank Governance: 'Top-Down' Reform and Bank Resistance” were key inputs into the discussion.

Following the annual high-level meeting, the majority of attending trade union representatives from around the world met with FES representatives at AFL-CIO headquarters to work out strategy for how to carry their work to reform the IFIs to a higher level, particularly with regard to emerging market developing economy (EMDE) countries. 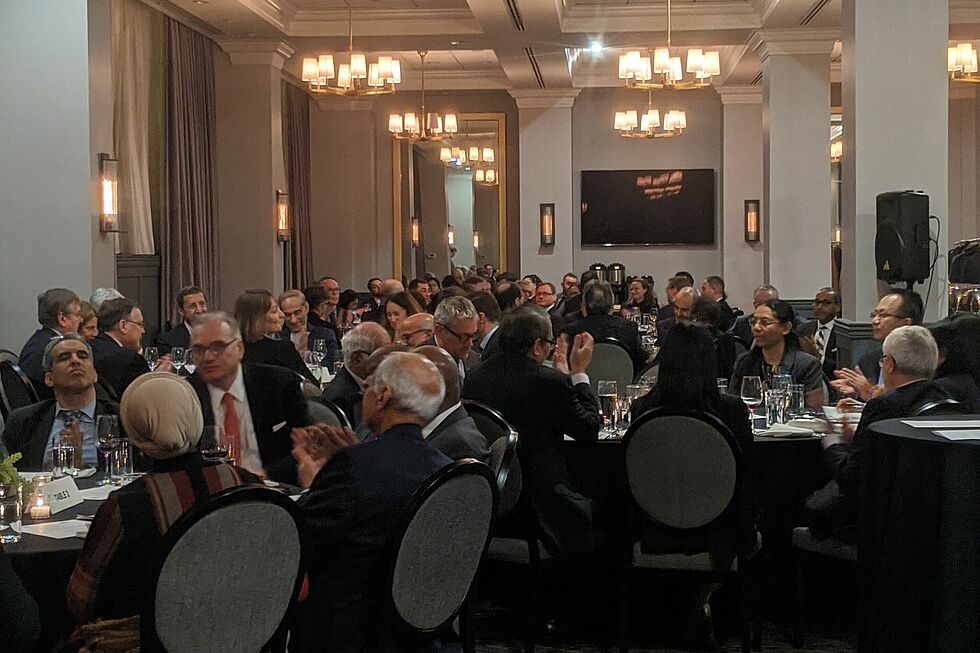 FES enables innovations and the participation of additional developing countries for meetings to jump start the Decade of Action on the SDGs. 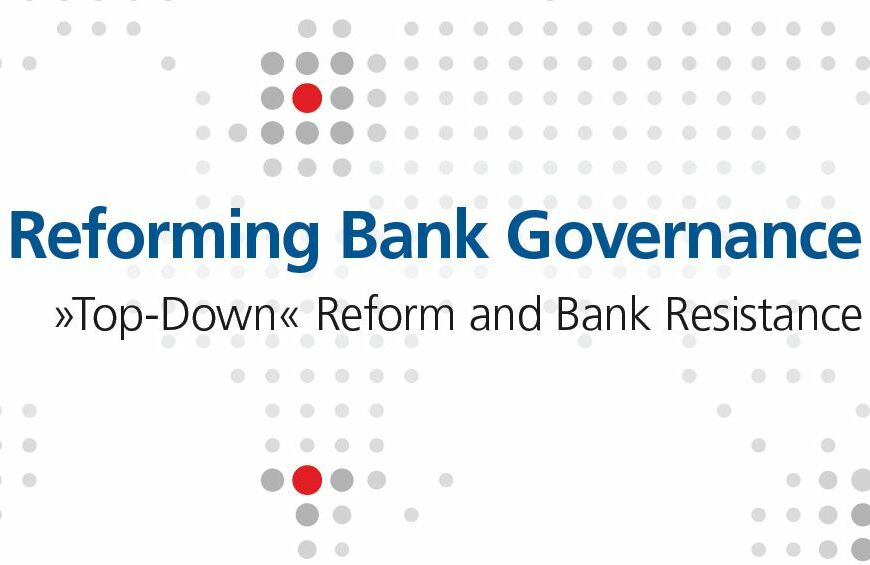 Looking back at the failure of reforms since 2008, this paper proposes ways in which “regulation from below” by engaged and empowered bank workers can… 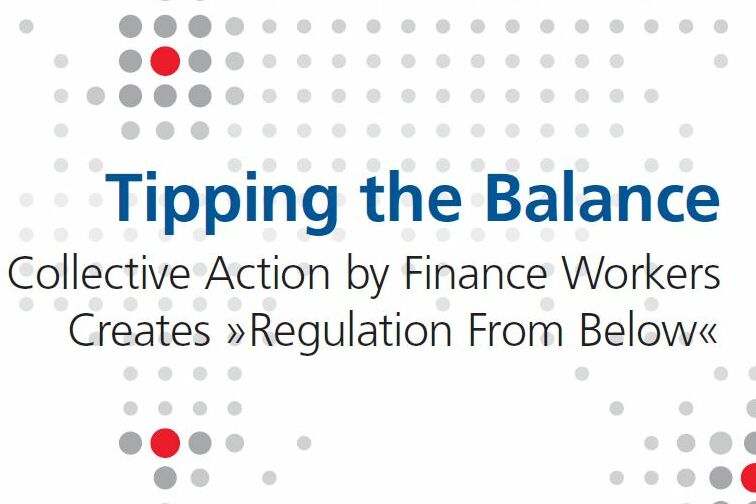 "Tipping the Balance: Collective Action by Finance Workers Creates 'Regulation From Below'"

Instead of relying on legal and supervisory systems to take on the entire task of financial regulation “from above”, this paper argues that employees…