On the sidelines of the 2018 FfD Forum, FES and partners have teamed up to present a luncheon and roundtable - with a special focus on the situation of Caribbean countries - to discuss sovereign debt & debt sustainability. 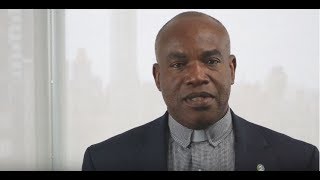 The 2018 FFD draft outcome document calls for movement toward a global consensus on guidelines for debtor and creditor responsibilities in borrowing by and lending to sovereigns, building on existing initiatives. UN Member States are requesting the Inter-agency Task Force – in its 2019 report – to carefully analyze these initiatives, as well as to advance the analysis of state-contingent debt instruments, GDP-linked bonds, insurance coverage and other innovative mechanisms, as a means of reducing risks to sovereign balance sheets, particularly in SIDS, LDCs, LLDCs and open economies more vulnerable to disasters.

To take meaningful steps toward a global consensus on sovereign debt sustainability ahead of next debt crisis, against which the IMF and Civil Society Organisations, are raising their warnings, it is imperative that stakeholders move quickly to identify 1) where there is already agreement (such as on causes, if not solutions to crises, on concerns regarding predatory behavior, on the need to improve restructuring procedures), 2) where there is possible agreement (such as on illicit financial flows, or on the need to turn external debt into an instrument of support in case of natural disasters), and 3) where there is a lack of agreement (such as the design of an improved debt restructuring regime).

On the sidelines of the 2018 Financing for Development Forum, the Permanent Mission of Antigua and Barbuda, Friedrich-Ebert-Stiftung (FES), erlassjahr.de, and Jubilee USA have teamed up to present a luncheon and roundtable, which was held under Chatham House Rule, to discuss – with a special focus on the situations of Caribbean countries, who have suffered serious natural disasters in recent years –different views and perspectives on what is needed to move forward within the multilateral system on sovereign debt and debt sustainability. In addition to representatives from the co-organizers, the discussion was attended by representatives of UN Member States, as well as members of the secretariat of the FFD Office, UNCTAD and the IMF. 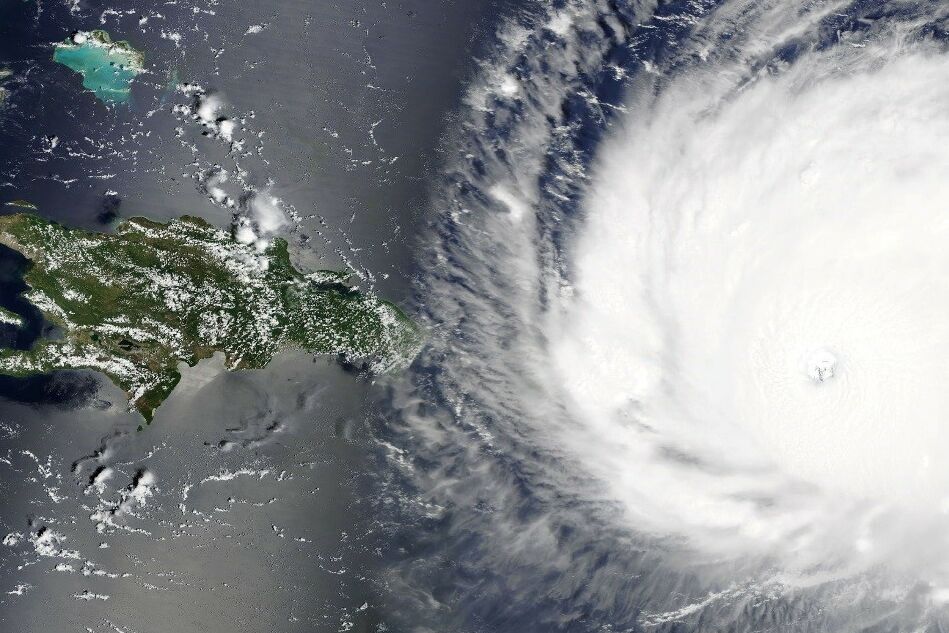 The 2017 hurricane season was one of the worst in the history of the Caribbean. This side event, co-organized by the Permanent Mission of Antigua and…