FES enables innovations and the participation of additional developing countries for meetings to jump start the Decade of Action on the SDGs.

The year 2020 begins the Decade of Action to achieve the 2030 Agenda’s Sustainable Development Goals, and the global community is lagging behind. Given the need for coordinated and cooperative action across the entire agenda, the need to promote better dialogue between the institutions of the multilateral system is more critical than ever.

To address this need, Friedrich-Ebert-Stiftung (FES) and the President of the United Nations Economic and Social Council (ECOSOC) have partnered in 2020 to strengthen both the annual mid-winter consultations in Washington DC, between Permanent Representatives on the ECOSOC Bureau and the Executive Directors of the World Bank Group (WBG) and International Monetary Fund (IMF), and the resulting High-level Dialogue between the same parties that takes place at the UN in New York during the Financing for Development (FfD) forum in April. The consultations this year featured a number of innovations, including the engagement of an independent facilitator who is helping to identify issues and priorities that seem promising for deeper global coordination among the institutions.

Also – for the first time ever – the event in Washington DC spanned two days, with an evening of networking organized prior to the consultations, hosted by the ECOSOC President and sponsored by FES, which provided an opportunity for more than 40 Executive Directors from the WBG and IMF to get to know the Members on the ECOSOC Board as well as other invited UN Ambassadors representing countries in special situations, such as Small Island Developing States and Least Developed Countries. The event allowed guests to explore in an informal setting how to strengthen collaboration between their institutions to advance the Financing for Development agenda.

The high number of participants is testament to the importance placed by the institutions on advancing the dialogue on financing global challenges. We trust the innovations helped contribute to the success of the consultations and will lay the groundwork for a focused and action-oriented High-level Dialogue at the FfD forum in April. 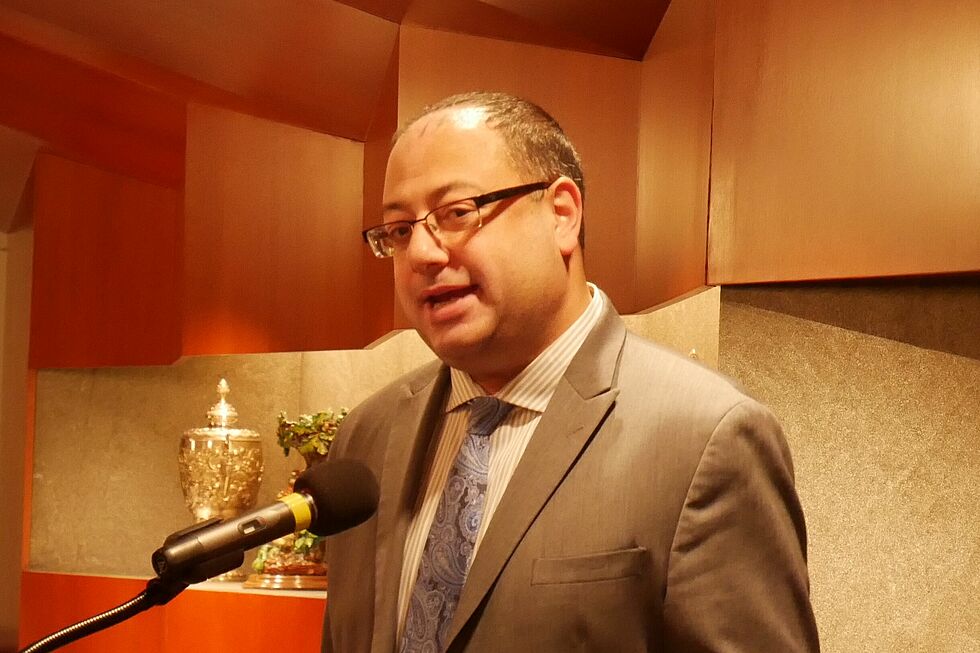 The year 2020 offers several opportunities for consolidating political will to enhance action for financing sustainable development. 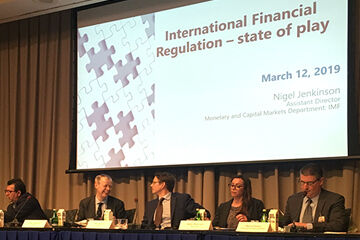