The UN2020 Initiative is a civil society-led undertaking calling for a 75th anniversary
summit for the United Nations that includes a meaningful process of stocktaking, review and renewal for the organization.

Through February to April 2018, a number of UN member states voiced support for these goals. Language on preparations for a 2020 summit is now expected to be incorporated in the upcoming “zero draft” resolution of the Ad Hoc Working Group of the General Assembly on the Revitalization of the Work of the General Assembly (AHWG). A final AHWG resolution will likely be adopted in September, 2018.

This initial information and strategy meeting on June 21 provided an opportunity for civil society leaders in New York, Geneva and elsewhere to jointly deliberate on (a) the organizational and procedural aspects of this process and (b) the desired substance of UN renewal/strengthening/reform. 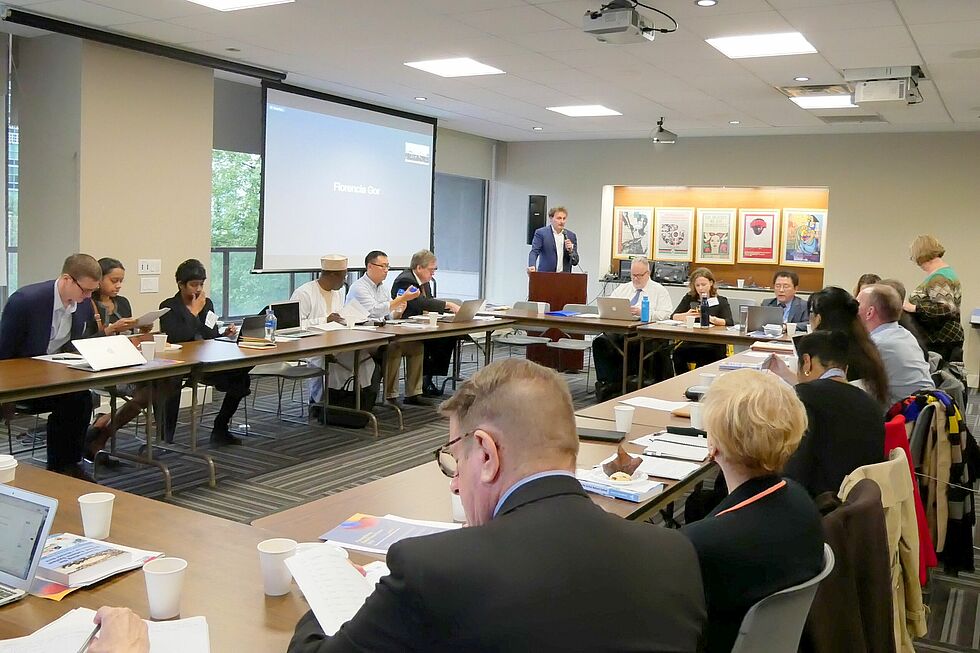 The upcoming 75th anniversary of the UN provides an opportunity to renew momentum for a more "people-centered" multilateralism, both inside and… 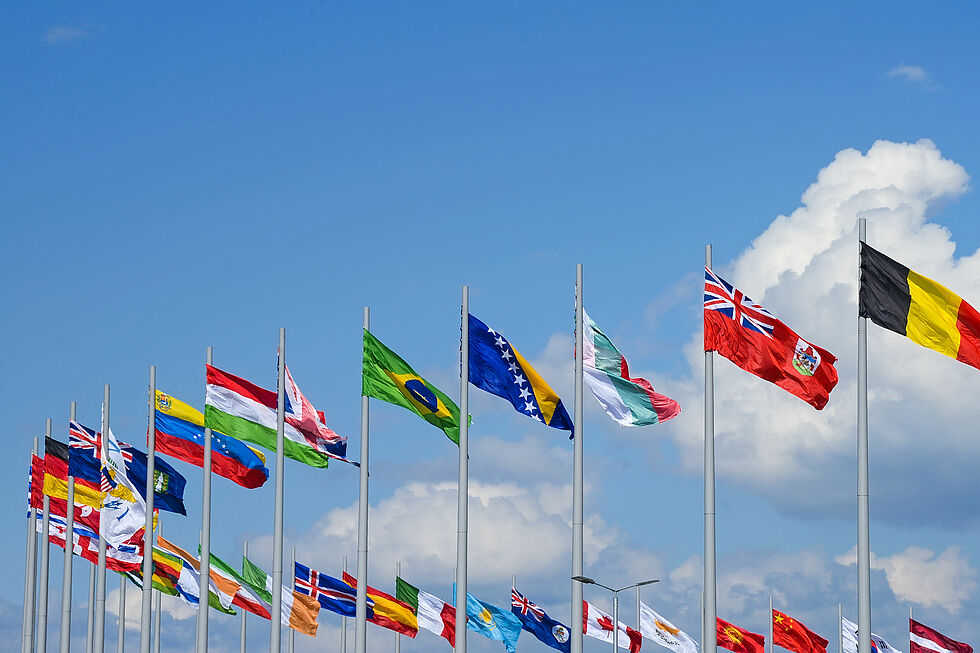