Should there be a norm against the use of veto power in cases of genocide, crimes against humanity and war crimes?

This discussion - co-organized by the Permanent Missions of Canada and Mexico to the UN, OEF Research, FES New York and ACUNS - addressed a timely question: Do the Permanent Five (P5) Members of the UN Security Council have a responsibility to forego their veto power in situations where decisive Council action could prevent mass atrocity crimes? Does inaction in such cases undermine the Council as the world’s preeminent guarantor of international peace and security?

The discussion was kicked off by a recent article published in the journal Global Governance, titled “The Responsibility Not to Veto: A Genealogy.” The author, Jean-Baptiste Jeangène Vilmer, was involved in the 2013 formulation of the French proposal to voluntarily restrain the use of the veto in situations of mass atrocity crimes. This perspective was compared with other veto restraint efforts, such as the Code of Conduct of the Accountability, Coherence, and Transparency (ACT) Group and legal arguments to limiting the veto. The discussants, as well as the ensuing discussion among all participants, shed light on the normative, legal, and political ramifications that this question poses. 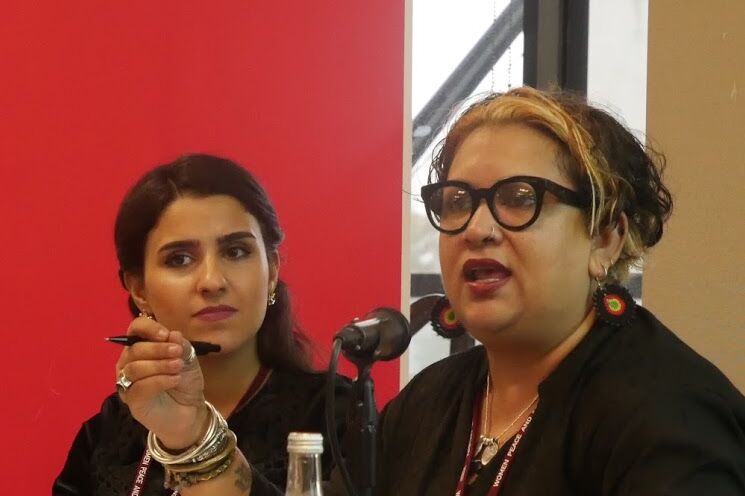