In cooperation with ACUNS and OEF Research, FES New York organized this roundtable discussion on the report of the FES Global Reflection Group “Monopoly on the Use of Force 2.0?” to discuss how to provide security in these times of uncertainty. 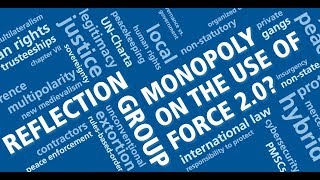 By the beginning of the 21st century, one of the core pillars of modern states – its monopoly on the legitimate use of force – has become increasingly challenged and fragmented. In December 2014, therefore, FES set up a Global Reflection Group “Monopoly on the Use of Force 2.0?” At the roundtable discussion, Reflection Group members presented a two-pronged approach towards an inclusive security structure: First, strengthen the state monopoly on the use of force whenever possible; second, embrace more fragmented, mosaic security providers whenever necessary. The debate with UN officials and experts highlighted what this meant in practice for the challenges that the UN faces in current and future peace operations. 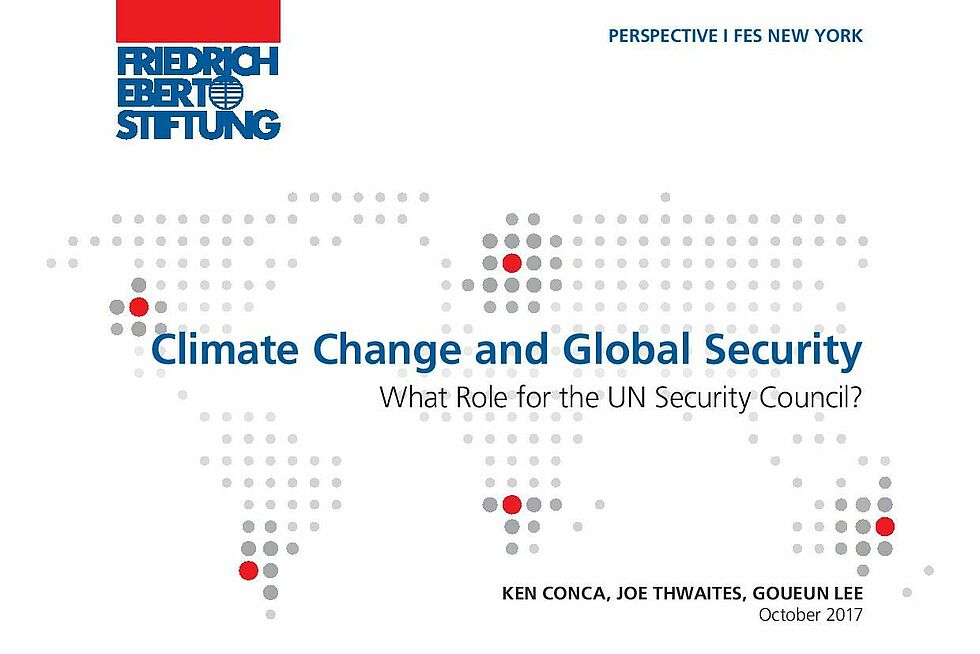 "Climate Change and Global Security – What role for the UN Security Council?" 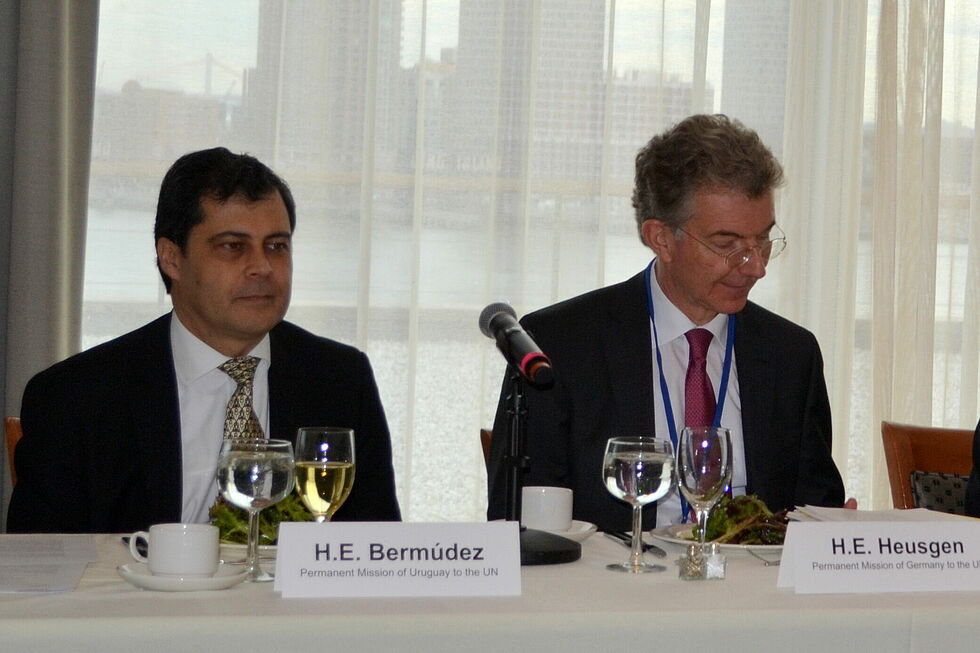 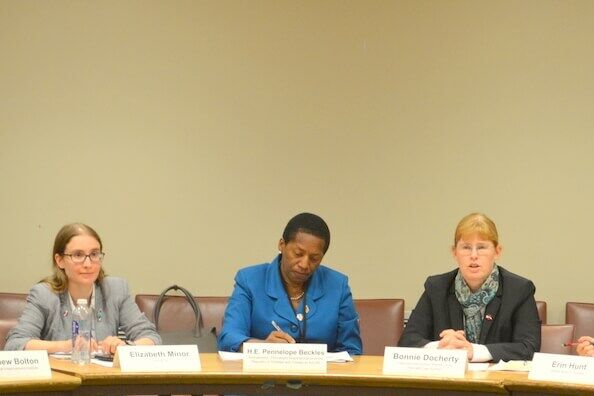 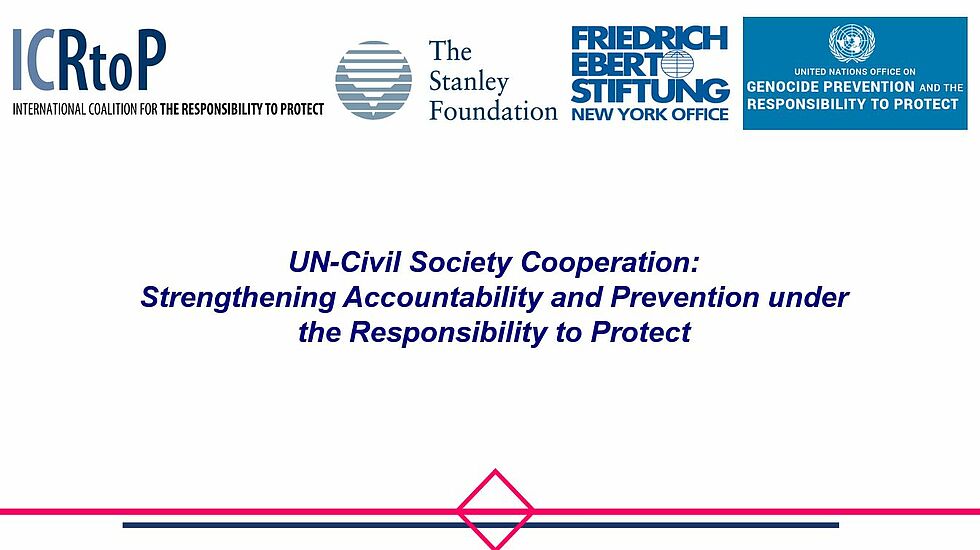 "UN-Civil Society Cooperation: Strengthening Accountability and Prevention under the Responsibility to Protect"

FES New York and partners co-hosted this civil society discussion on RtoP and the prevention of atrocity crimes, which allowed participants to…