We teamed with IPD at Columbia University for a timely discussion with renowned economic experts, including Nobel laureate Joseph Stiglitz and Argentina's Martín Guzmán. 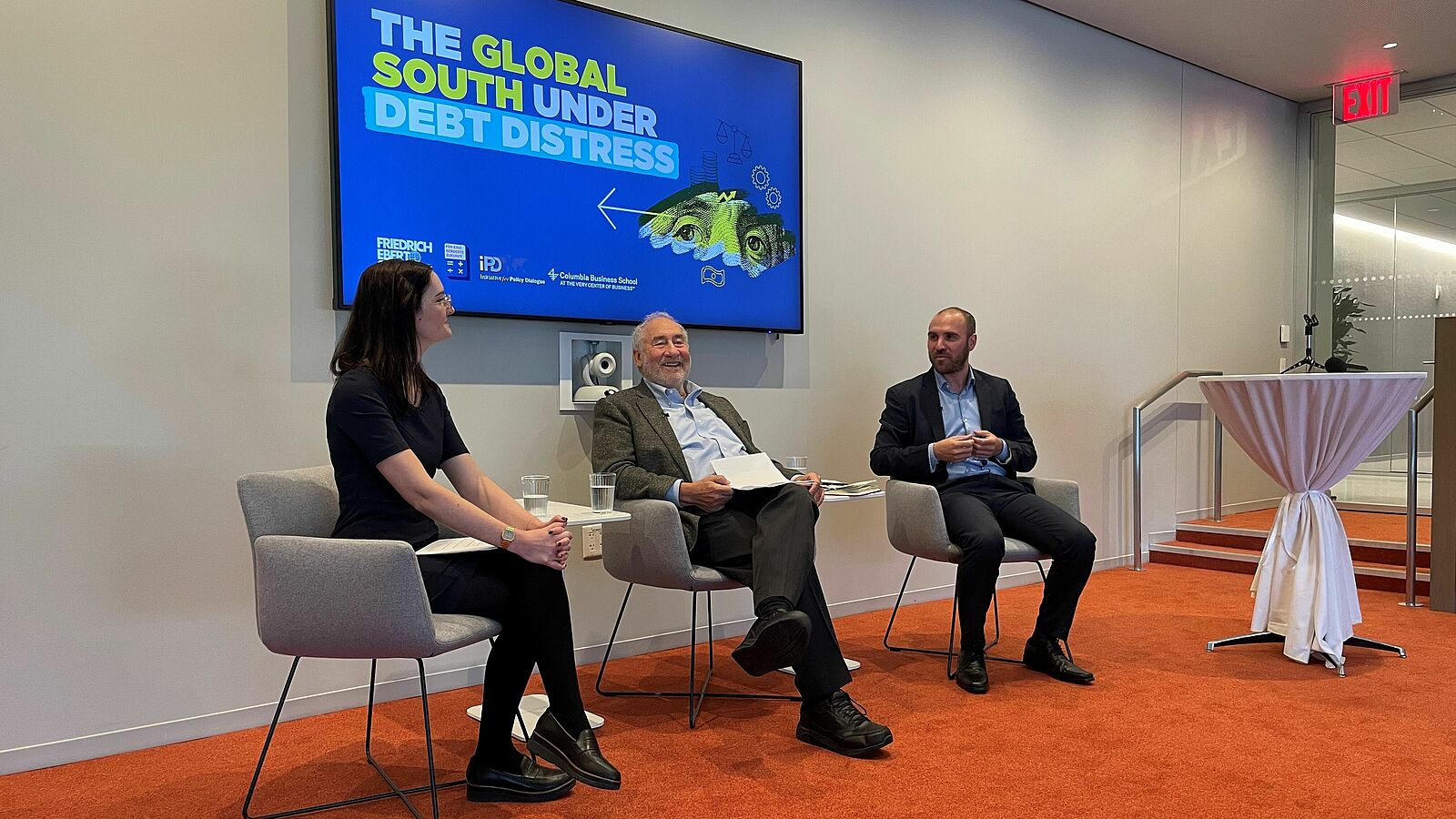 X Please note: Once you watch the video, data will be transmitted to Youtube/Google. For more information, see Google Privacy.

Following four decades of mismanaged globalization, the world economy has recently been hit by two massive shocks—the Covid-19 pandemic and the war in Ukraine, that create massive challenges for a number of countries in the Global South that will be under debt distress. The Federal Reserve interest rate hikes will create additional tensions for debt sustainability in the context of a global financial architecture that for decades was conducive to the too little and too late syndrome in sovereign debt crises resolution, where debt restructuring was postponed for too long, and when it finally occurred, there was insufficient relief.  Global debt markets have been evolving in a way that creates new challenges—with a new composition of the universe of creditors between commercial, Paris club bilateral creditors, and non-Paris club creditors (most importantly China), and the multilateral institutions, including the IMF.  Changes in debt contracts (namely, collective action clauses) have, moreover, not proven as helpful as their advocates had claimed.

A recent internal ex-post program evaluation of the IMF has shown that for Argentina, the pre-pandemic 2018 program was ill-designed and has led the country to an immense unsustainable debt burden, in addition to its preexisting financial and economic struggles. This program featured Nobel laureate Joseph Stiglitz on stage at Columbia University in dialogue with former economy minister of Argentina, Martín Guzmán, discussing the environment that countries in economic, social, and debt distress will face to resolve their crises, the urgent need for reforms, and how the IMF and some of its policies need to be revised to align its operations with its mission. The panel also focused on the need for reforms to enhance the voices of the debtor countries. The program also featured a comparative discussion of the sovereign debt situation in Lebanon – which is currently in negotiations on a new arrangement with the IMF – with economic journalist Viviane Akiki, as well as in Zambia – which is restructuring its debt under the G20/Paris Club Common Framework while also seeking debt relief – with civil society expert Muchimba Siamachoka.

As part of the FES global project "Who Pays the Bill?", this event was co-organized by the Friedrich-Ebert-Stiftung in Buenos Aires and New York, as well as the Initiative for Policy Dialogue at Columbia University. 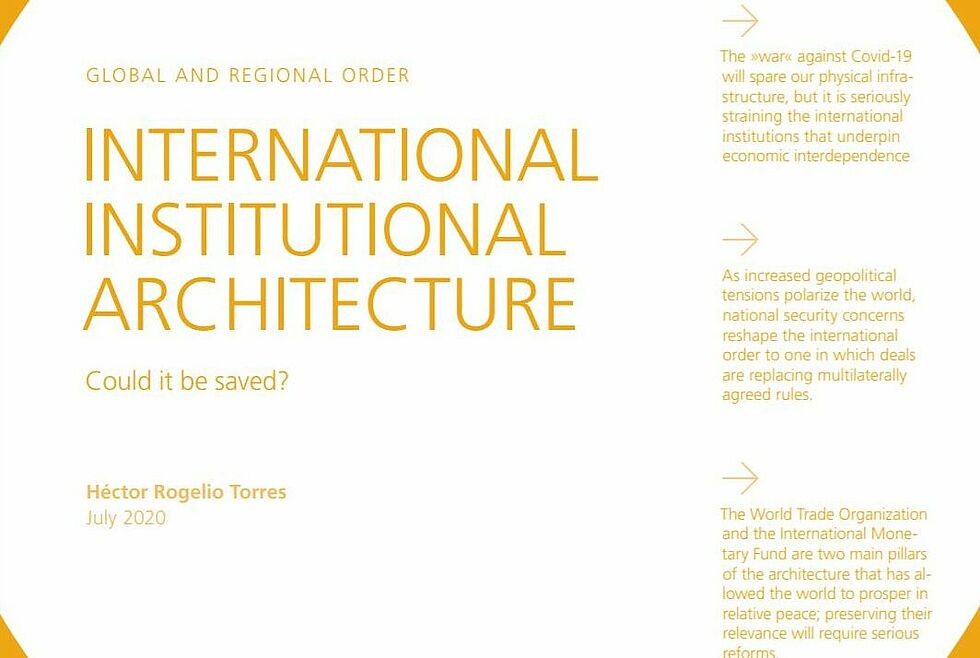 A "Grand Bargain" for IMF/WTO Reform

Rising geopolitical tensions and the "war" against Covid-19 are straining the institutions that underpin international economic interdependence.