Since 160 women’s rights and allied organizations signed a unity statement, the Gender and Trade Coalition has grown to over 200 members.

On the margins of the sixty-third UN Commission on the Status of Women (CSW63), one year after the Think Meeting that initiated the Gender and Trade Coalition, this strategy meeting created a collective timeline of action towards analyzing and opposing the neoliberal instrumentalization of women’s rights as a tool to facilitate the free flow of capital, resources, and labor.

In the twelve months since 160 women’s rights and allied organizations signed a unity statement challenging the gendered consequences of the global trade system, the Gender and Trade Coalition has grown to over 200 members reflecting a cross-section of civil society organizations, feminist groups, academia, and trade unions. Over the past year, the coalition has been sustained and led by an interim working group of members around the world. For the first time since its inception, the strategy meeting convened members in the same space, in alliance with the Friedrich-Ebert-Stiftung, to deepen analysis on the intersections of trade and gender and galvanize action around policy alternatives. 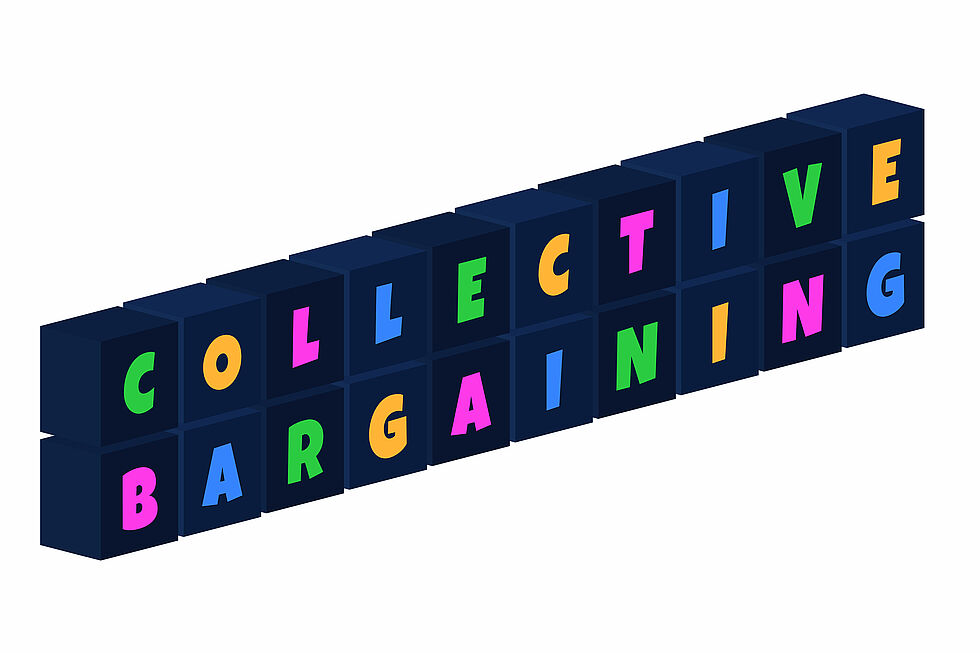 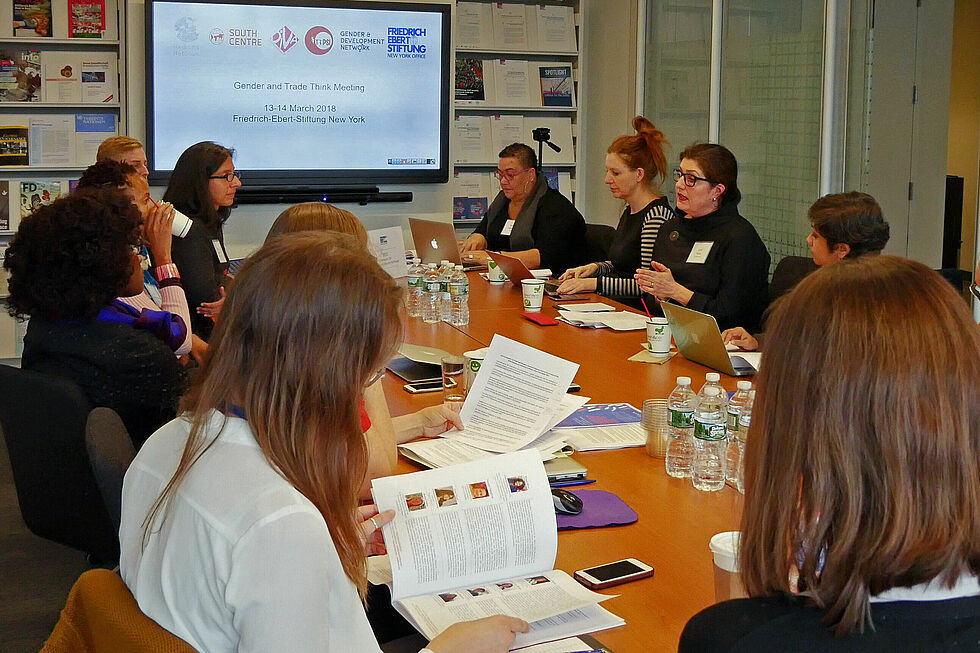 FES and partners co-convened this think meeting to underscore the renewed need for critical analysis and advocacy on gender, trade, and interlinking…