Although wars between states continue to be in decline, the number of casualties from armed strife are on the rise. This is the result of asymmetrical conflicts between state and non-state actors, and of new forms of organized violence. At the same time, it is becoming increasingly clear that peace is more than the absence of war. Peace, to be sustainable, needs to be nourished before, during, and after conflicts. And while some states actively undermine people’s security, functioning, accountable state structures remain desirable to guarantee human security needs and rights. FES New York works with UN Member States and other actors towards an inclusive notion of peace that addresses the security concerns of states but also of the end users of peace – the individual human beings. 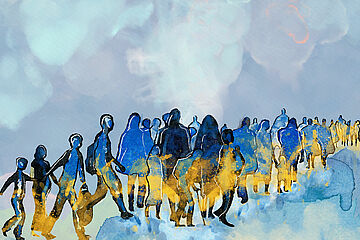 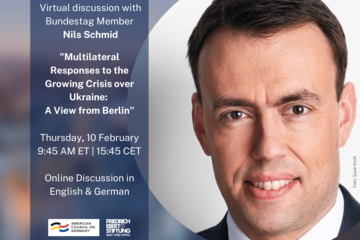 After Chancellor Scholz's trip to D.C., Bundestag Member Nils Schmid (SPD) talks about German and European leadership in the face of the unfolding… 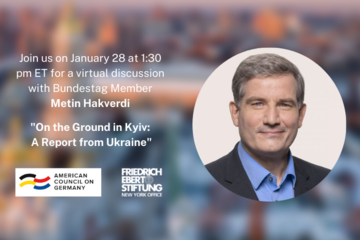 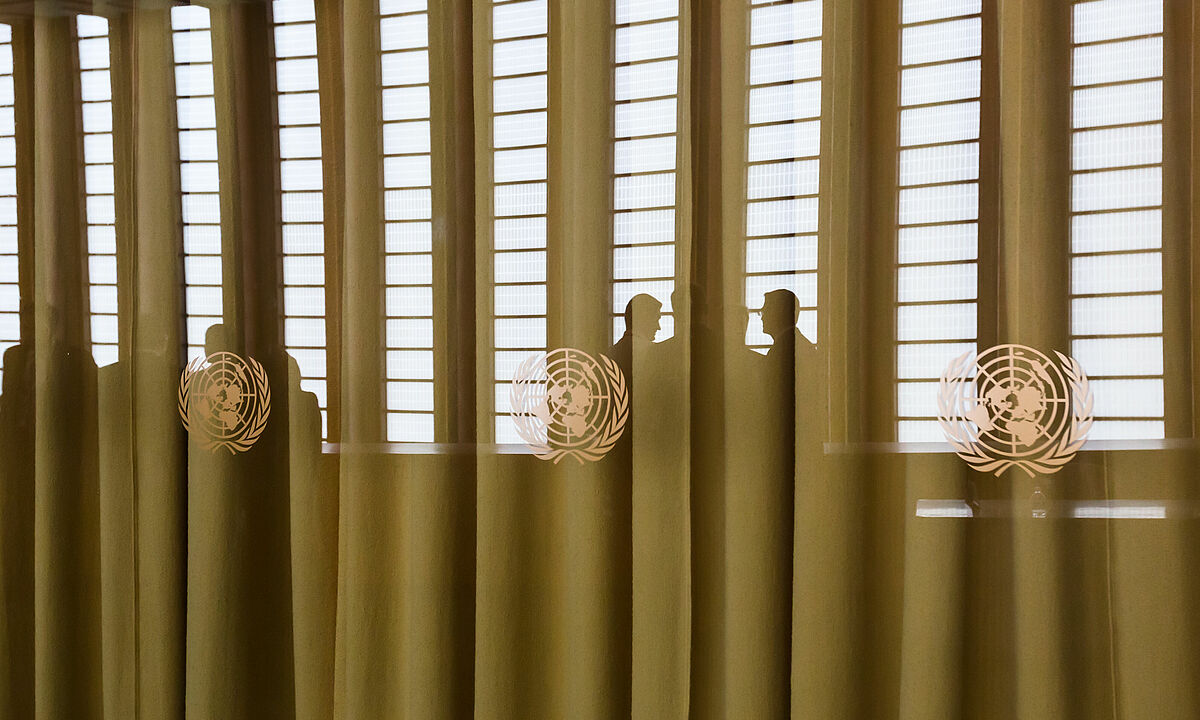 Led and bankrolled by undemocratic states with deep pockets, UN counter-terrorism efforts are increasingly opaque, unaccountable and out of step with... More 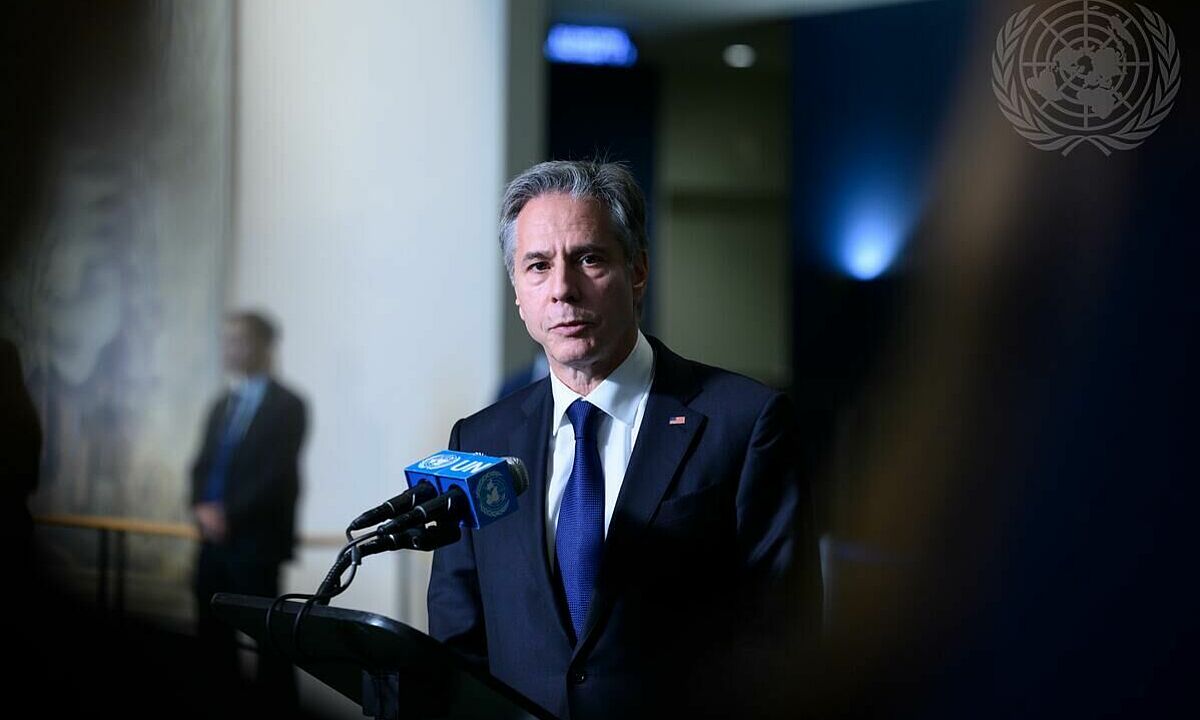 The UN's review conference on nuclear weapons was overshadowed by geopolitics, but a focus on humanitarian issues may be the way forward. More

UN-brokered truce in Yemen: Give Peace – and the UN – a chance 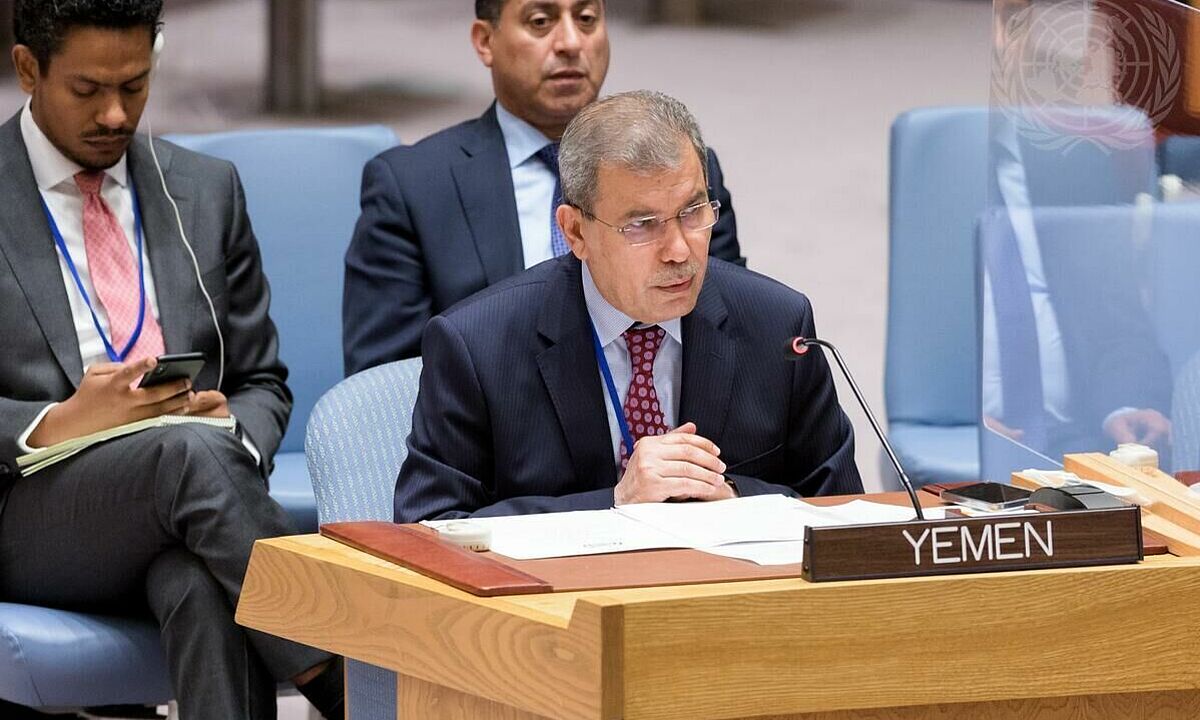 While the eyes of the world are on Russia's war in Ukraine, significant diplomatic progress has been achieved in Yemen. More 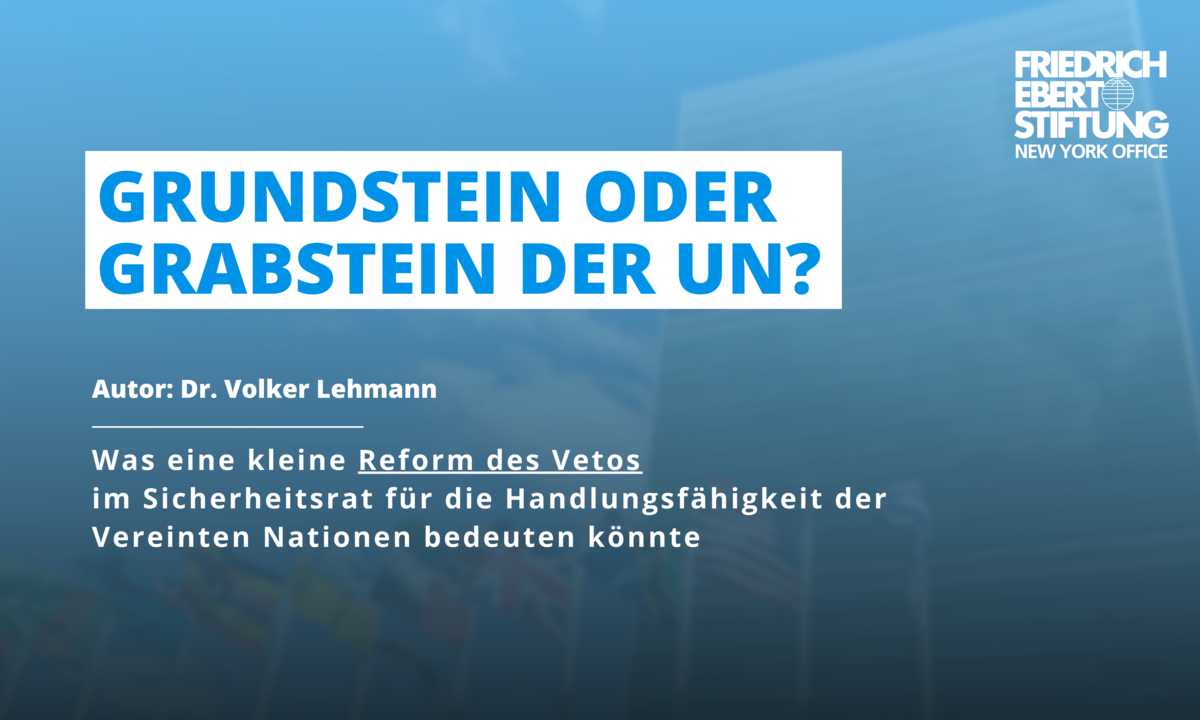 “This is not about Russia; this is about Multilateralism” 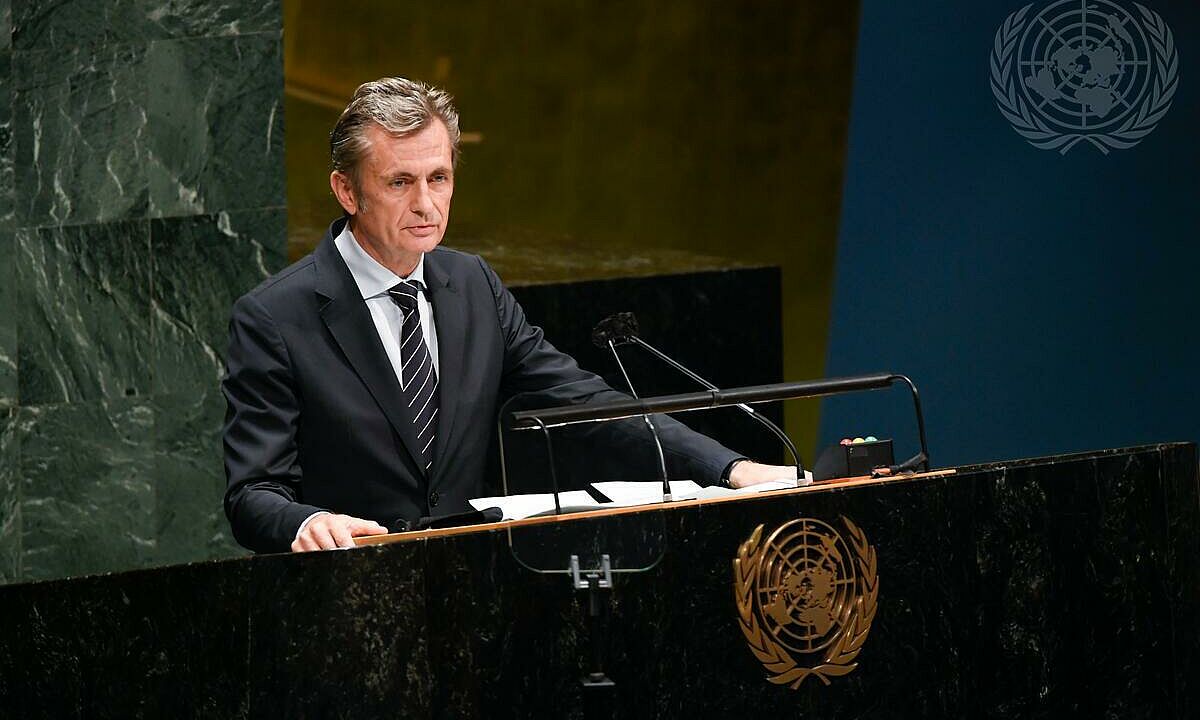 A conversation on the "Veto initiative" with the Ambassador of Liechtenstein to the United Nations, Christian Wenaweser. More 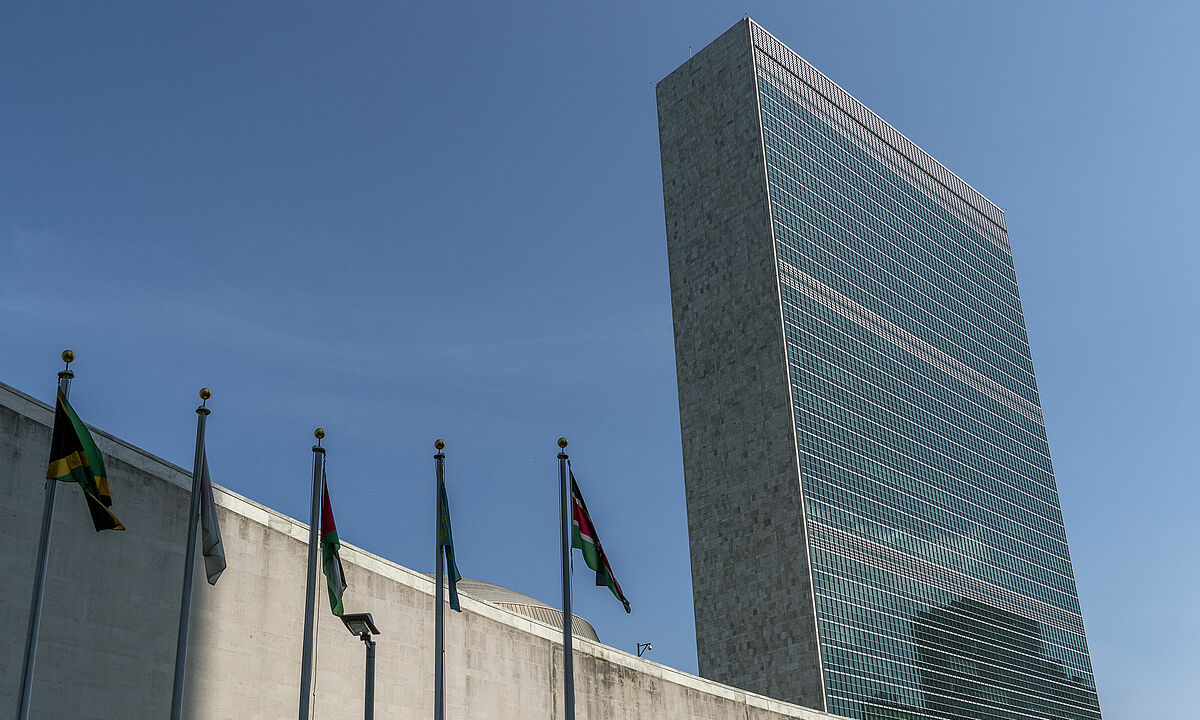